Coronavirus: This church is open for private prayer on Sundays from
10am to 12 noon, and on Wednesdays from 6pm to 7pm.

Mass will continue to be said in private, until we are again able to
gather as a congregation. Until then, the Sunday obligation of the
faithful remains suspended.
Fr Keith can be contacted by the usual means. 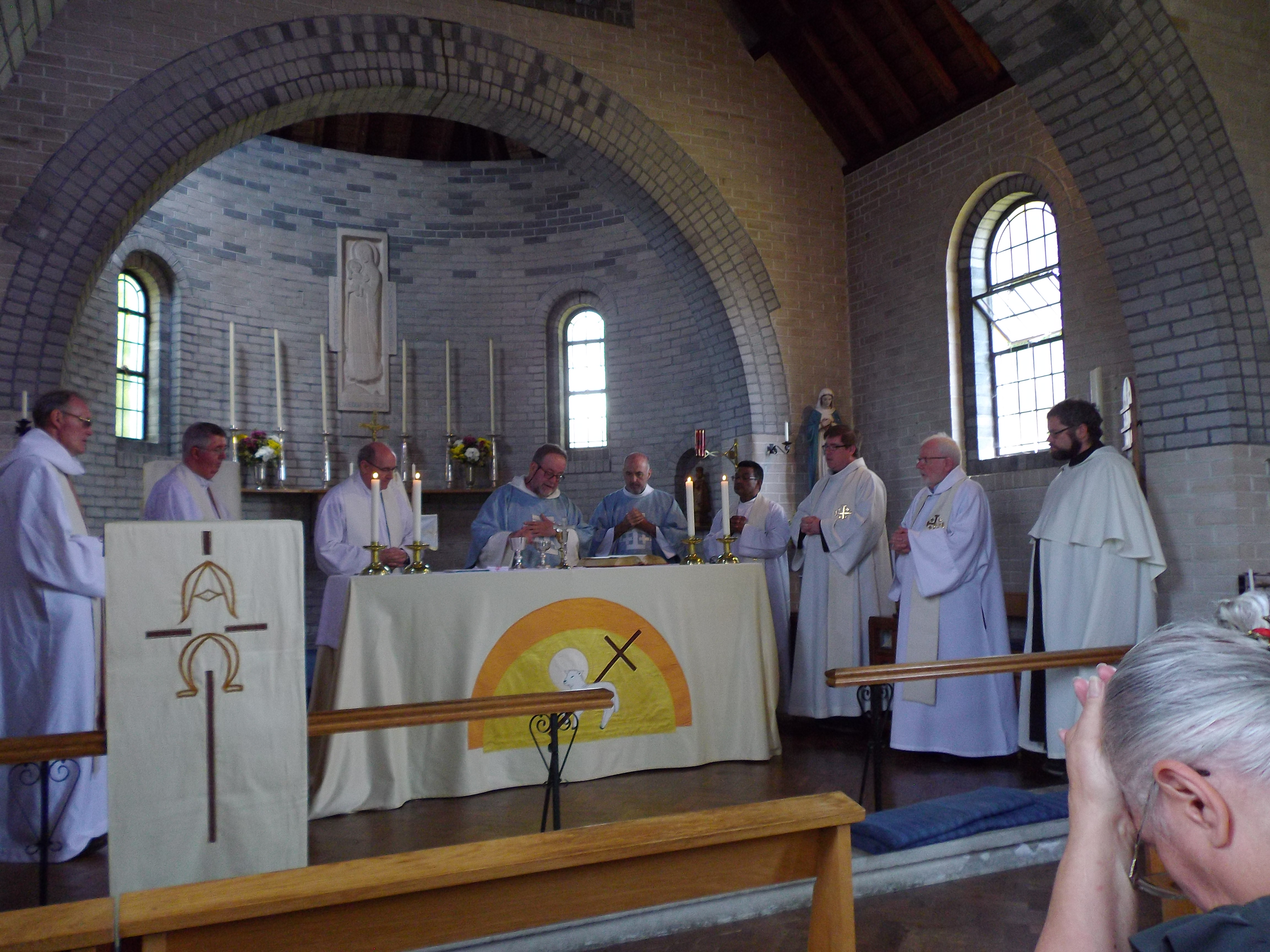 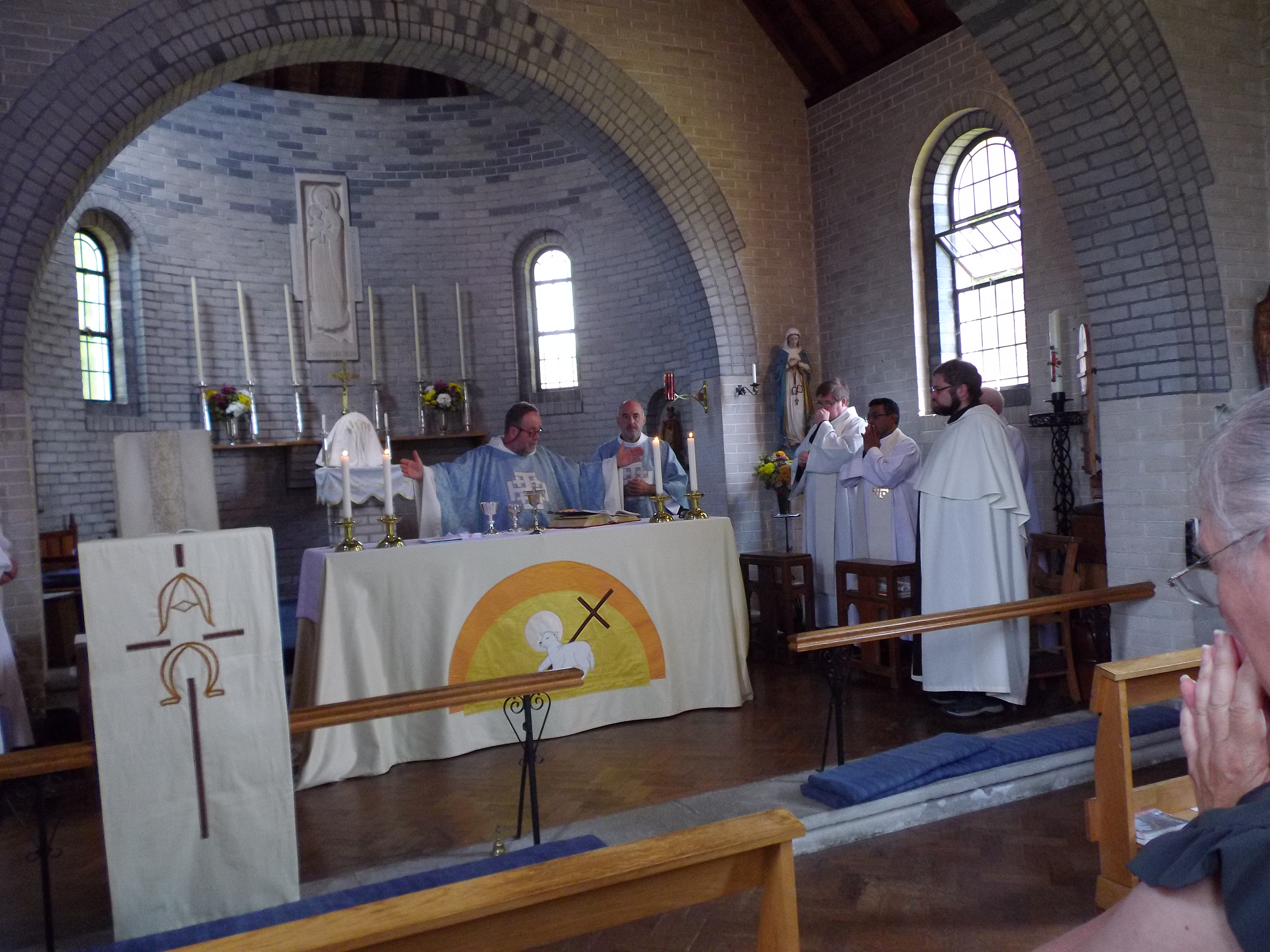